When are tryouts?
See the Tryouts tab of the FAQ for all your tryouts questions.

When do I find out what team my player is on?
The AA, AAA, and Majors draft meetings are the week after the second tryouts day. Managers make every effort to contact their players within 24 hours of the draft in which they were selected. T-ball and Single-A teams are formed in February. We'll send an email out to everyone registered when teams are formed. You'll likely hear from your team manager before you receive our email.

When do practices begin?
AA, AAA and Majors teams begin practicing late January  or early February. Single-A and T-ball teams begin practicing shortly after teams are formed. Most teams have one weekday afternoon practice and one weekend practice. A team page will be created for each team, and will feature a calendar with practice times and games (once the regular season schedule is complete).

When do games begin?
The opening ceremonies for 2018 are planned for Saturday, March 3. We have exhibition games that day, and the regular season games will begin the following week. Teams of all levels play two games per week: one weekday game and one Saturday game if there are an even number of teams. (If there are an odd number of teams, one team will play two weekday games, rotating through each team in turn.) Have a look at past schedules at www.scottsvalleyll.org/past to see how the schedules were structured in previous years.

What time are games played?
Saturday games start as early as 9 in the morning and run over the course of the day. Weekday games generally start at 5 or 5:30, depending on the division.

Do teams still practice once the regular season starts?
During the season, typically the higher divisions practice more often (1-2 times per week) than the lower levels (0-1 times per week). With games taking up the fields on Saturdays, practices are scheduled for Sundays and on non-game days during the week, usually under a rotating schedule.

When is the regular season schedule posted?
Usually mid-February. Stay tuned to the ScottsValleyLittleLeague.org home page for news.

When does the season end?
The T-ball and Single-A seasons end mid to late May. The AA, AAA, and Majors regular seasons end early May when playoffs begin. The final playoff games are held a few days before closing ceremonies in early June.

Can you send me the schedule? How do I download a schedule?

The schedule on the website calendar is the "official" schedule. It sometimes changes, for rainouts, or when teams agree to move games to allow for more players to be available. If people download documents with copies of the schedule, those documents aren't updated.

So how do I see the game schedule for my team?
Go to the calendar page and read the instructions under HOW DO I FILTER THE CALENDAR TO JUST THE INFORMATION RELEVANT TO ME? You'll be glad you did.

You can also click on the Teams tab above (or division under Teams) and then GAME SCHEDULE for a different and in many ways easier to navigate form of the game schedule.

How do I get the schedule into the calendar on my phone or computer?
The HOW DO I FILTER THE CALENDAR TO JUST THE INFORMATION RELEVANT TO ME? instructions on the calendar page contain a description of how to subscribe to your customized calendar.

I don't see a tag for my team.
Email us (at svlittleleague@gmail.com) and request that you be added to your team's roster so you can see the team page and tag.

Is there an app for that?
Yes! Go to your team page and find your team under its division. You'll see a "Download Mobile App" link on the upper left of the page, along with a team ID you can enter in the app so it displays only schedule information for your team.

How do I view the playoff schedule (for Majors, AAA, or AA)?
The best way to view the playoff schedule for a division is to click on Teams and then the division (in the menu on the banner at the top of a computer browser, or first click on > to the right of Teams after clicking the menu button on a phone). Then below the weekly calendar for the division, click VIEW ALL. You'll then see a monthly calendar that shows playoff games.

You can also click on GAME SCHEDULE after clicking on the division under teams (or the icon that looks like a day calendar on a phone) and then click on COMPLETE. This is a good way to see the scores in all games already played, but future games where one or both teams have yet to be determined will display the teams as TBD. To see the game letter names and how the teams are determined, click on the start time for a game in the STATUS column, and scroll down to the description under GENERAL INFO. 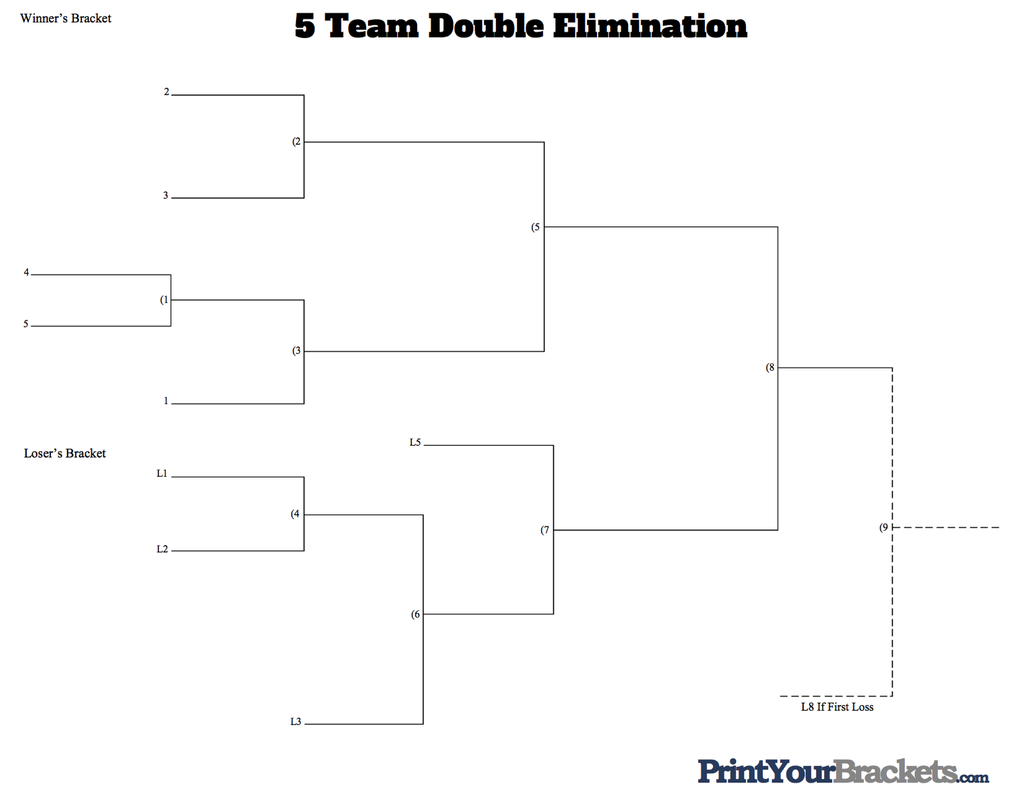 Think of the fifth place vs. fourth place game as a play-in game.